Volunteer of the Month - Jean Vallee 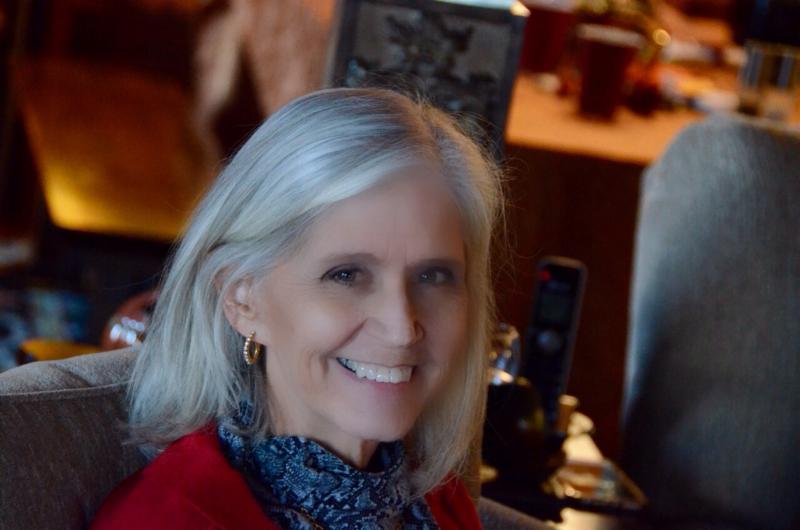 Congratulations to Jean Vallee, the GRRA September Volunteer of the Month. Jean, who started volunteering in 2007, is a foster who often takes on special needs dogs. One of the volunteers that nominated Jean stated, "She is a foster who will take on long term care dogs. Often the dogs are older, not well socialized and in need of medical care. Sometimes it takes months for the dogs to become well enough to be adopted. Other times she has taken care of dogs until they cross the rainbow bridge. She is so very loving to each of these GRRA dogs.”

Jean has a soft heart for the difficult cases. In fact, she started fostering for GRRA after seeing a golden retriever online that was in bad shape. The post said that it was a male golden retriever taken from a person who was feeding a pack of dogs. He was hospitalized, and the dogs found themselves on their own. Jean contacted GRRA and offered to foster the golden. Three baths later, they discovered that the male golden was actually a female! After being in such a difficult situation, it was not a surprise that Ayla had shut down emotionally. Jean discovered during the first night at her house that she was also epileptic. She elaborated, “Ayla needed extra confidence, some extra medication and some time to realize that things were looking up! Her story had a happy ending when she got adopted by a lovely couple.”

Jean was very touched when she was told she was the September Volunteer of the Month. She said, “It is a wonderful honor and a nice surprise! This is such a well run, competent and caring organization and I am proud to be a part of it.” Jean continued, “I stepped away from volunteering for awhile and it is great to be back with this group. GRRA has the nicest volunteers!”

Jean shared several of her favorite things about fostering. She truly enjoys watching her foster dogs go to their new homes where they will be loved for the rest of their lives. Also, Jean is delighted when she delivers her foster dogs to their new homes and she witnesses them starting to “click” with their new owners. Recently, Jean adopted her foster dog, Pepper, to a long time GRRA volunteer, Paula Rosenberg. While she was there, she noticed Pepper looking towards Paula for cues. Jean stated, “That is the best part!” Once a successful adoption has been completed, Jean is eager to start again with a new foster dog looking for his/her forever home. This is good news for GRRA as we are always in need of great foster homes.

Jean, it is volunteers like you that make GRRA a successful organization. Our heartfelt thanks for all you do for GRRA and our precious goldens!